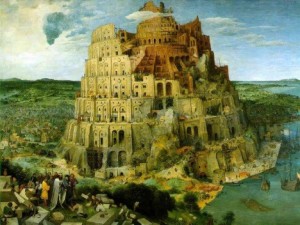 Born in Foggia, where he attended the Classical Studies.

After earning his diploma, he moved to Naples, where he enrolled in the Faculty of Architecture.

After two years he decided to complete his studies in Rome where he received a degree in Architecture.

In 1977 he was called to be part of a team of architects from different countries engaged in the Master Plan of the Historical Center of Isfahan (Iran), under the supervision of Prof. Arch Ludovico Quaroni and under the auspices of the Iranian Culture Ministry.

In 1979, stopped this experience because of the political events that shook that country, he returned to Rome, where he opened his own studio in association with colleagues at the university.

Years of activity in various fields of architecture (see Practice in Architecture).

In 1984 he moved to New York, where, in addition to a private professional activity worked with some architectural firms.

In New York, in the summer of 1985, he decided to start taking riding lessons (see Equestrian Career in Horsemanship).

Travels through the United States of America, including Alaska, Canada and the West Indies.

In 1990 he returns to Rome, where he reconstitutes his architectural firm, and where he continues to practice rding at the Capanelle Sporting Club.

In 1991 he moved to Paris where he worked with Jean-Pierre Buffi & Associés in some architectural competitions.

In France he has the opportunity to continue practicing riding at two important equestrian centres and travelling in all the areas of this country.

In 1992 he moved to Mattinata on the coast of Gargano, and since 2000 he lives and works in Foggia, where he founded Buccarella Architects with architect Giorgio Buccarella, based in Foggia in Via S. Maria della Neve n° 12.﻿﻿ 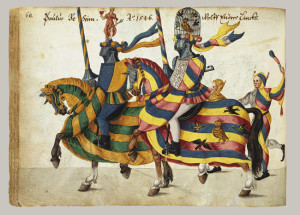 He never stopped practicing riding even at a competition level and is a member of the FISE training staff.﻿